What leaders with beard’s understand about themselves …

It was Father’s Day here on Sunday just gone. One of the presents I was most fortunate to receive was a mug from my grandson that says:

I have had a beard for as long as I can remember, like my father before me. It has varied in length and thickness over the years. Perhaps my greatest achievement was wearing it Ned Kelly style once upon a time. As any good Aussie would know, Ned was a notorious bushranger (and local folk hero) who epitomised what it meant to be anti-establishment back in the day. Now my beard is quite white, and kids have been known to come up to me and ask if I am the brother of Santa Claus! And, yes for the record I have played Father Christmas once or twice.

So, if we look through the historical record as far back as we can (and even pre-history for that matter), we find that the beard is a symbol of responsibility. In Ancient Egypt, the pharaohs wore a fake beard when performing official tasks. It symbolised their connection with the gods. Yes, even the female pharaohs such as Hatshepsut wore a fake beard too.

Other iconic ancient civilisations have seen their kings and emperors wear beards. Not to be outdone, many of the kings of England wore beards as well. King Henry VIII springs to mind. Then there are cultures where the beard is a key part of the religious establishment.

So, what are the responsibilities of a “bearded one?” (as my friends would say). Every bearded leader knows this:

Lastly, if you do have a beard, and have thought about entering the World Beard Championships, then it is something that needs to be treated with the greatest of respect. Ladies can enter too and use fake beards.

I hope you are enjoying your Tuesday!

Sean is a consultant, local government specialist and trainer, passionate about the future, scenario planner, sometime guitarist and a sci-fi fan View all posts by seankfletcher 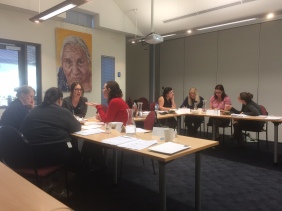 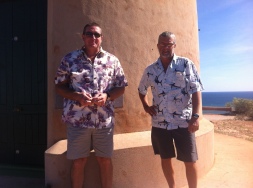 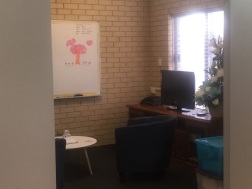