Eating the Elephant – How to Tackle Tasks of Any Size, Simply

How do you eat an elephant? One bite at a time!

The maxim of eating an elephant is well known. There is only one way to tackle a Herculean task (or perhaps even more disconcertingly because of its size or difficulty that as a result induces procrastination): start!

Regardless of the type of person you are, we all hit a brick wall from time to time.

Getting a task started is easier said than done. Then once underway, tackling it one step at a time (or multiple steps at a time) can be daunting.

Hercules (Heracles) is considered the role model of the superheroes we have come to enjoy: flawed, had bad days, made mistakes (some were monumental) but heroic at the same time.

The bottom line: the Greeks told stories about human life as it was, the pathos of life. No excuses. Life’s tough. Yes, Hercules was often miserable because of others. However, he didn’t waste time on blaming those who made his life tough. He got on and did something about it!

You may be familiar with Hercules and his 12 labours. Because of these labours, we always associate Hercules with great strength. The reality is though, the 12 labour’s each represent a key issue in Greek society and reflect how the Greeks saw Hercules at the same time: intelligent, resourceful and committed.

So, how did Hercules eat his elephant? Answer: He prepared a basic plan:

In a final word, Joshua J Mark in his article “The Life of Hercules in Myth & Legend” points out that Hercules inner strength and ability to endure hardships made him an inspirational figure to the Greek people and a symbol of stability in the midst of chaos, even if it was something he himself had caused in the first place (though not on purpose).

Like all great heroes, Hercules went on to undertake more famous adventures and tragedies before his passing and ascending to the top of Mt Olympus to live with the gods. How cool is that?.

In our world today, how do we eat that elephant? How do we tackle those Herculean tasks. One way is through a technique known as brainstorming. It is a simple method to help identify and break down the key steps required to complete a task or project. There are many types of brainstorming, but the one I am going to discuss today is mind mapping.

This technique is simple and can be used on a personal level, individually at work, or on an expansive level across a team, working group, committee, board and so on. I have undertaken small, medium and large (some vast) projects in my time. I have used all types of mechanisms and software. However, one thing I have learnt is to keep it simple and use a very simple approach to flesh out the key components with any group you lead. It seems to stick in everyone’s mind better without getting too stressed about it all.

The brainstorming cycle I use consists of six steps. They are:

Step 3 – Plot Out The Steps

Step 4 – Put Each Piece In Order

Step 5 – Fill Out Each Step

Last Saturday, I constructed a cubby house and sand pit for our grandson. It took me six hours to do. It should have taken me less time, but I followed the instructions 🤣 They were not the best instructions in the world, so I had to re do some parts of the project three times. There were over 200 screws alone! Then, when I was finished, I had three pieces of wood left over, which was a concern momentarily, but I then satisfied myself that they were additional to requirements 😊My overall thoughts? It was far more enjoyable than putting a bike together 😂

So, do you have any projects in your near future that require a bite sized approach?

2 Comments on “Eating the Elephant – How to Tackle Tasks of Any Size, Simply” 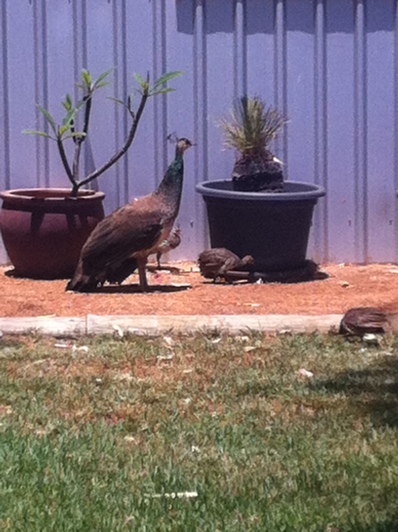 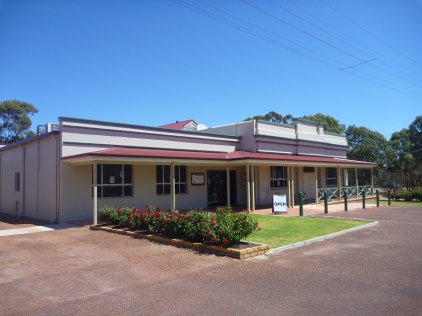 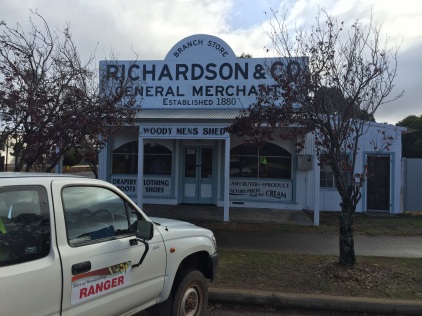 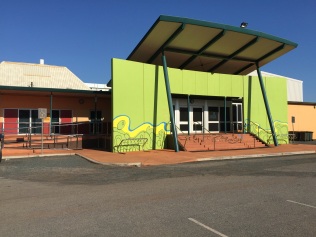 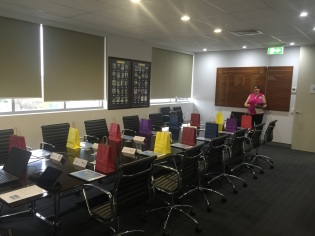 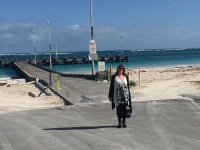 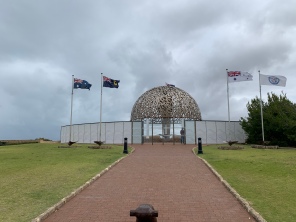 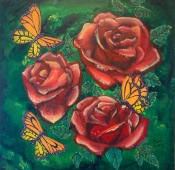 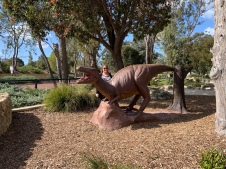 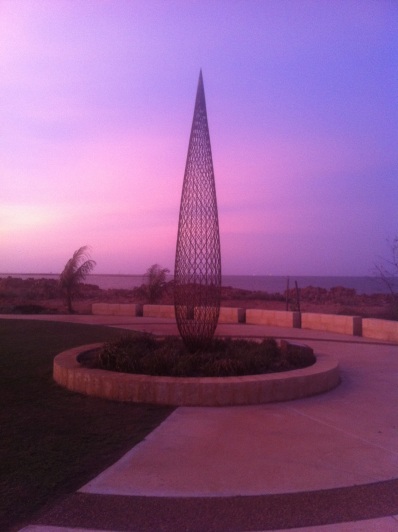 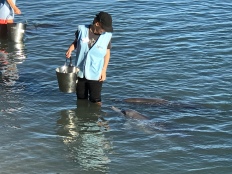 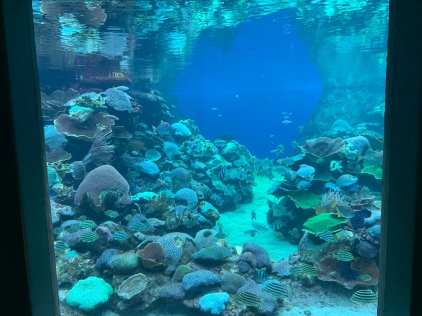 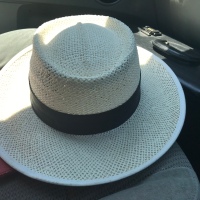 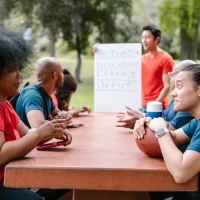 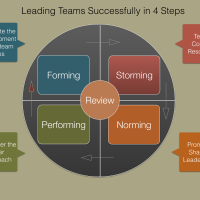